At the conclusion of this symposium, participants should be able to: 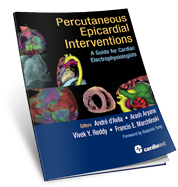